A Thought: From the Neighbourlytics blog 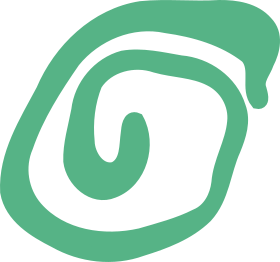 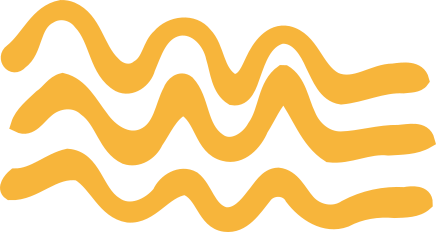 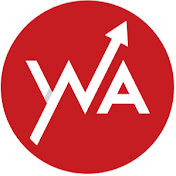 I have been following Cathy O’Neil since around 2015 when I was introduced to her blog by a colleague at the time.

Her talk at the Women in Analytics Conference was really inspiring. I about this in twitter but here are my highlights. 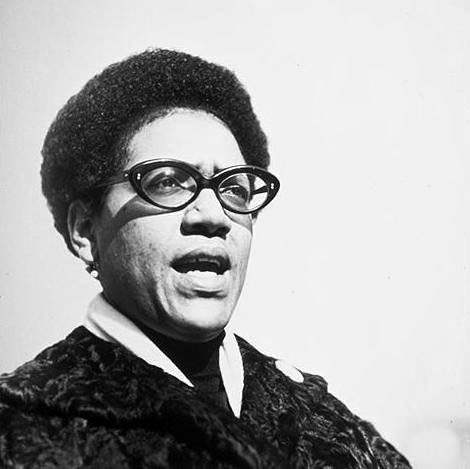 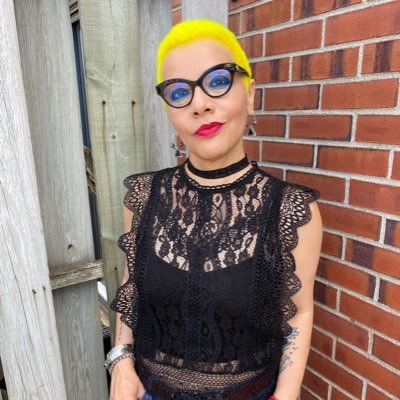 Mona Eltahawy - a feminist you should know.

Mona's intersectional feminism is so bold, its inspiring. 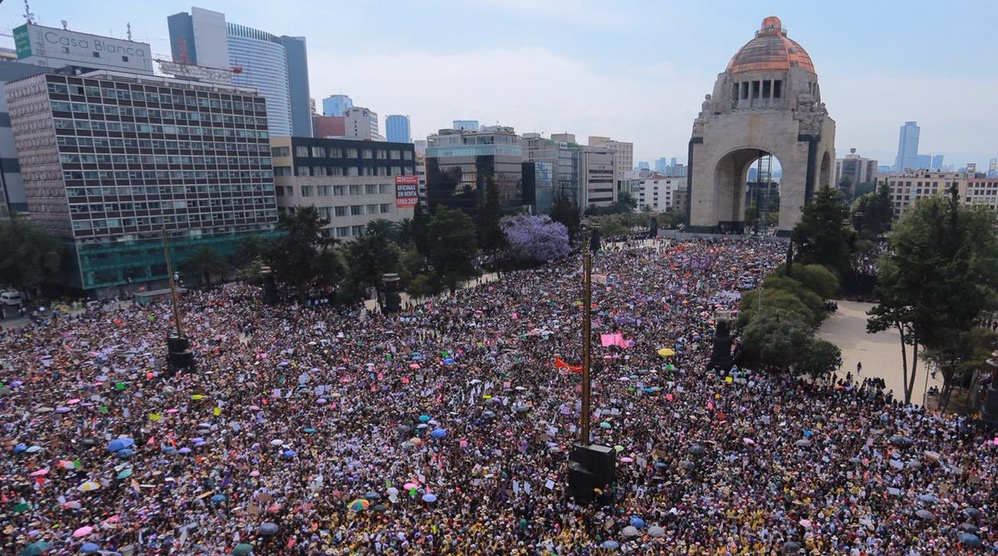